I bought myself a new Wacom Intuos Pro… with a little help from birthday and Christmas gifts. Most of my Inkscape drawings start with vector shapes; it’s a little difficult to do much sketching with a mouse. And, I never have been very good at sketching with a pen and paper. However, I really like using a few freehand lines to add interest, and give my drawing a bit of that hand-drawn effect.

Here is an illustration of my little Eye Draw It birdie, modified with some small strokes created using my new Wacom Pen and Tablet. 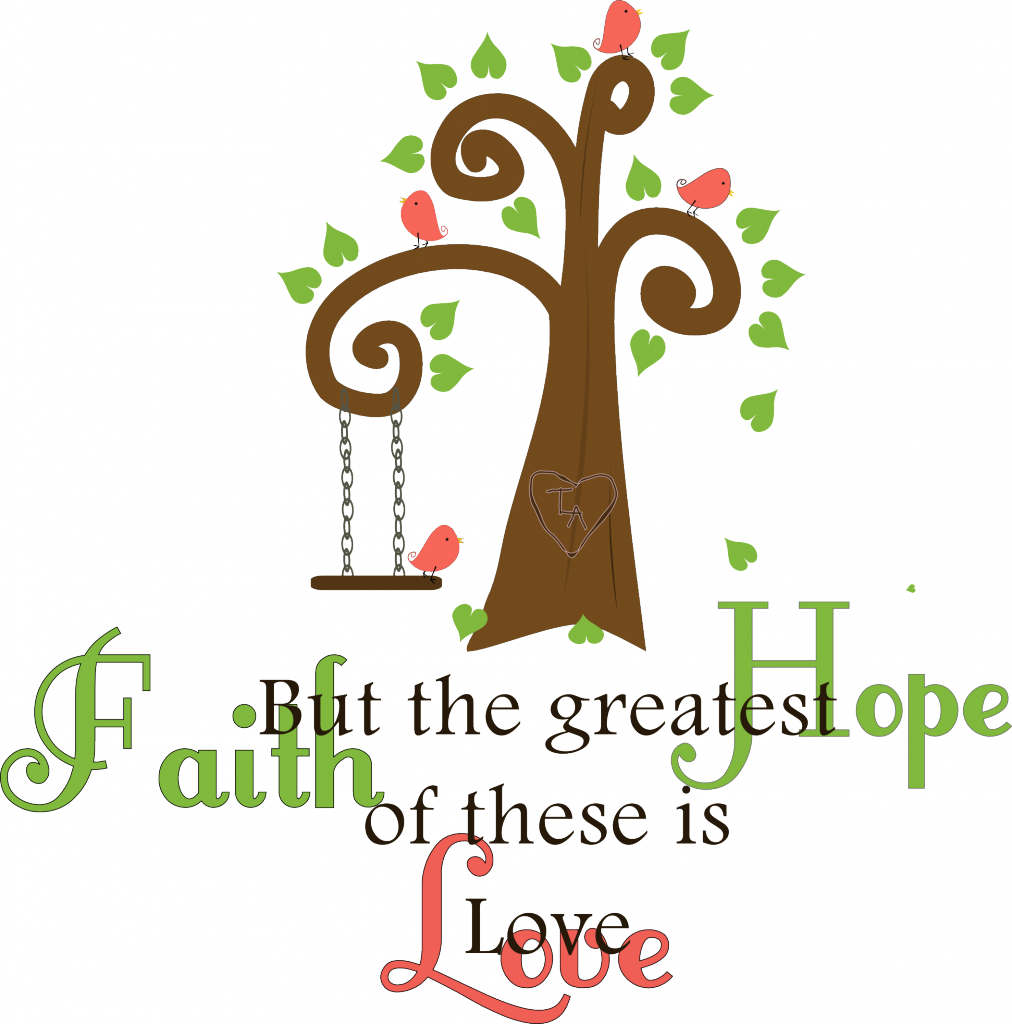 Ok… I’m a little early with this. But now that most of us have our Christmas decorations put in storage, I thought you might be thinking ahead to Valentine’s Day. Soooo…… here’s a free Valentine Tree SVG! 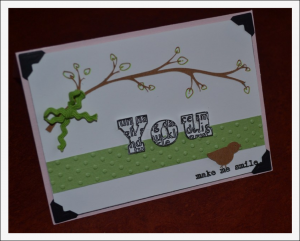 These CAS-ual Fridays gals have inspired me to create another card! For this week’s card challenge I designed in Inkscape, and used both my Cuttlebug and Silhouette. I like the looks of text inside of text and found it easy to accomplish in Inkscape. I used a pen in my Silhouette to draw the text on white presentation paper. However, I think if I do it again, I’ll use a little heavier card stock. The green piece was embossed with the Cuttlebug. The branch and bird were drawn using Inkscape and cut out of leftover programs from my daughter’s wedding. I tried cutting the leaves out as well, but decided they were too small. So, I used a pen in my Silhouette.

The rick-rack bow was an afterthought. Actually…. I put it there to cover a mistake. 😉 The ink from the wedding program that I cut the branch from bled when I glued it and made a bit of a mess on the white background. I wasn’t about to start over…. so the bow. I think I like it!

I am really new to this whole card making thing. But… it’s fun. So here I go again. This card was created for the Runway Inspired Challenge (ric#18 – Phillip Lim). It was a lot of fun to use the model as inspiration. 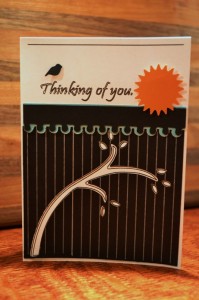 I used a bird and branch I had previously drawn in Inkscape. The orange sun was easey peasey with Inkscape’s star/polygon tool. For the layered shape above the branch, I created a line and small circle, and used Inkscape’s scatter extension to make the fancy edge. I exported the shapes and then opened them in the Silhouette Studio software.

For the black and white stripes, I first used scrapbook paper and cut the branch out of it. But I didn’t like the way it looked because the black was not the same color as my ink and other shapes. So I used plain black paper and a white gel pen in my Silhouette Cameo with the Chomas Creations adjustable pen holder. That worked great and gave me the look I wanted. For the outline of the branch, leaves, and text, I used a black pen in the Cameo.  Of course the shapes were cut with the Cameo as well.

Now I have a cute little card to send to a friend who’s having a rough time.

Here’s my “How to Draw a Bird” tutorial. Sorry there is no audio with it, but it was my first video tutorial and I had not figured the audio out yet.

Be happy and draw!